The History and Significance of Christmas Candles

Christmas candles have been an integral part of the Chr […]

The tradition of lighting Christmas candles is especially strong in the Nordic countries, where candles have been used to celebrate the holiday for centuries. In Scandinavia, candles are placed in windows to welcome the return of the light during the darkest days of the year. This custom is believed to have originated in the Middle Ages, when Christians would light candles in their homes to honor the Christ child.

In Germany and other European countries, Christmas candles have a rich history, used in many traditional festive decorations, such as Advent wreaths and Christmas pyramids. Advent wreath, a ring of greenery adorned with four candles is lit one candle each Sunday of advent, the four weeks before Christmas. Additionally, Christmas pyramids are traditional German ornaments that typically consist of a wooden structure with tiers of candles, representing the Holy Family and the Star of Bethlehem. 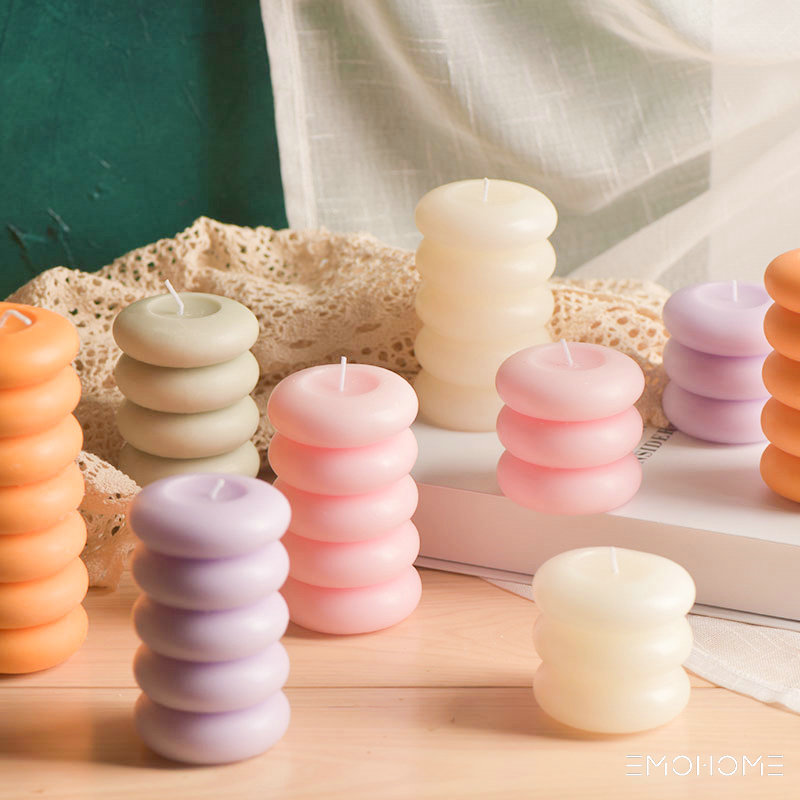 Christmas candles are also commonly used in religious ceremonies and services during the holiday season. Many churches and synagogues will light candles during Christmas Eve services and other religious observances. In addition, the tradition of the Christmas Eve candlelight service has become a very popular way to celebrate the holiday season, people in many communities will gather to sing carols and light candles in memory of loved ones.

Christmas candles are also used in many homes and businesses to decorate and add a festive touch during the holiday season. They are a popular way to add a warm, inviting atmosphere to a room, and they are often used in candle holders, cand making the candle stand upright and safe to burn. Many candle holders can be bought in festive designs such as Santa, snowmen and Christmas trees.

The significance of Christmas candles goes beyond the practical use of providing light. The warm glow and gentle flicker of a candle are symbolic of the light of Christ, and the hope that the holiday season brings. The light from the candle is said to represent the light of the Christ child, bringing hope and salvation to the world. Additionally, Christmas candles are also a symbol of love and family, as they are often used to light Christmas dinners and other family gatherings.

In conclusion, Christmas candles have been an integral part of the holiday season for centuries, with a rich history dating back to ancient civilizations. They are used in a wide range of ways to celebrate the holiday, from traditional decorations such as Advent wreaths and Christmas pyramids, to religious observances and services. The warm glow and gentle light of Christmas candles symbolize the light of Christ and the hope that the holiday brings. Whether lighting up a room, a Christmas service or a festive dinner, candles will always be a part of the Christmas tradition, bringing warmth and light to the darkest days of the year.

0
Views: 23
PREV: Succulent candles are a unique and stylish way to add a touch of natural beauty to your home
NEXT: The Beauty and Benefits of Flower Candles