News
Home / News / Talking about the principle of candles
News

Talking about the principle of candles

The candle burning we see is not the burning of paraffi […]

The candle burning we see is not the burning of paraffin solids, but the ignition device ignites the cotton wick, and the heat released makes the paraffin solids melt, re-vaporize, and generate paraffin vapor, which is flammable. 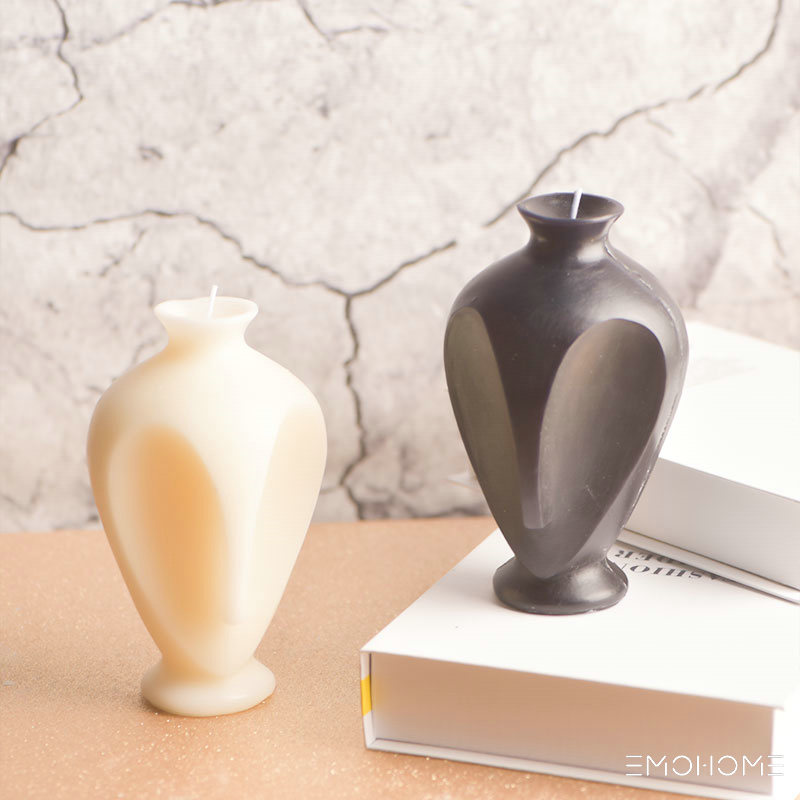 When a candle burns, the products of combustion are carbon dioxide and water. Chemical expression: C25H52+O2→(ignite) CO2+H2O. The phenomenon of burning in the oxygen bottle is that the flame emits bright white light, emits heat, and there is water mist on the bottle wall.

Simple proof experiment:
Light the candle, cover the top of the candle with a cold and dry beaker for 5 minutes, then invert the beaker quickly, and find that the inner wall of the beaker becomes blurred and water droplets are formed, indicating that the candle burns to generate water.

0
Views: 117
PREV: Main categories of candles
NEXT: What are the precautions for the use of candles